Mr. Alonzo Cantu is a prominent, self-made business man in South Texas. Mr. Cantu made himself a name in the construction and real estate development business (Cantu Construction and Development), but has since expanded his reach into a wide-range of businesses, investments, philanthropic ventures, and political activities.

To name a few, Mr. Cantu is a prominent board member and serves as Chairman of the Finance Committee of Doctors Hospital at Renaissance Health System, Chairman of the Board of Lone Star National Bank, President of Cantu Construction and Development, Inc., and owner of two minor league teams – the Rio Grande Valley Toros (MLS), and the Rio Grande Valley Vipers (NBA G-League). Additionally, Mr. Cantu leads the Border Health Political Action Committee and founded VAMOS (Valley Alliance for Mentors, Opportunities, and Scholarships) a non-profit organization dedicated to raising money for scholarships to be given to local underprivileged and talented individuals.

Dr. Ricardo Martinez, MD is a general surgery specialist in Edinburg, TX and has been practicing for 30 years. He graduated from University Of Texas Medical School At San Antonio in 1988 and specializes in general surgery and surgery.

Dr. Ambrosio Hernandez, a native of the Rio Grande Valley, specializes in general surgery, pediatric surgery, and pediatric bariatric surgery. Hernandez serves as Chief Medical Compliance Officer and as an active board member at Doctors Hospital at Renaissance. Hernandez received his medical education at the University Of Michigan Medical School and received formal training at the Cleveland Clinic in pediatric bariatric surgery. Hernandez is a Fellow of the American College of Surgeons and a Fellow of the American Pediatric Surgery Association. Dr. Hernandez also serves as the Mayor for the City of Pharr, Texas.

Chairman of the Board and Chief Administrative Officer (DHR)

Dr. Carlos J. Cardenas has over 20 years of experience in the field of medicine and healthcare management. The study of medical practice, integrated care, and dedication to patient health is the foundation of his experience in healthcare management. Raised in McAllen, TX, Cardenas earned his Bachelor of Arts degree in Biology from Austin College in Sherman, TX. Dr. Cardenas graduated from medical school at the University of Texas Medical Branch in Galveston, TX and began his career as a resident at Scott and White Memorial Hospital in Temple, TX in 1985.

Cardenas eventually made his way back to the Rio Grande Valley and co-founded South Texas Gastroenterology Associates in 1992. Dr. Carlos J. Cardenas was one of the original physicians who formed Day Surgery at Renaissance, LLC. Under his tenure as Chairman of the Board, Day Surgery at Renaissance grew from an outpatient facility into a 513-bed general acute care hospital with 17 facilities, now named Doctors Hospital at Renaissance Health System.

Dr. Robert D. Martinez was born in the Rio Grande Valley where he currently serves as an internal medicine physician, specializing in care for adults of all ages. Martinez pursued his pre-medical studies at Southern Methodist University (SMU) followed by post-graduate and formal residency training at the University of Texas Medical Branch at Galveston (UTMB). Martinez currently serves as Chief Medical Officer for Doctors Hospital at Renaissance Health System.

Larry Safir is a prominent local business man In conjunction with his responsibilities as a shareholder, managing partner, and Chief Strategic Officer at Doctors Hospital at Renaissance Health System. Mr. Safir has had a long career as a Broadcasting Executive with extensive experience in developing and managing television and radio assets in both Spanish and English. He is the son of Hispanic Broadcast Hall of Fame pioneer Nathan Safir.

Throughout his career, and later as Executive Vice President of Entravision Communications Corporation, Safir built and managed television and radio stations in San Antonio, Texas, Austin, Texas, New Orleans, Louisiana and the Rio Grande Valley of Texas. From 1992 until 2010, Safir built and simultaneously managed nine media properties under one roof, which included Univision, Fox, Telefutura, CW, and MyNetworkTV affiliations.

Dr. Lawrence Gelman is a prominent South Texas based anesthesiologist, hospital administrator, conservative activist and media personality. He is the host of the Talk Back with Dr. Lawrence Gelman Show; a radio program focusing on today's political, social, and economic issues “from a traditional and unrelenting conservative perspective.” Dr. Gelman was a founding member of Doctors Hospital at Renaissance and currently serves as its Chief Hospital Executive as well as on its Executive Management Committee.

Juan Manuel Pena is a Rio Grande Valley native. Mr. Pena attended PSJA high school and graduated top 10 of his class. After high school Mr. Pena was awarded a CPL scholarship to attend the University of Texas Pan American. Mr. Pena graduated with a BA from UTPA in 1974 and accepted to the University Houston where he received his J.D. Mr. Pena has received several awards; among them is the Wall Street Excellence in Business Journal Award.

Dr. Bertha Medina, MD is a family medicine specialist in McAllen, TX. She graduated from University Of Texas Medical School At San Antonio and specializes in family medicine.

Dr. Alberto Pena, MD is a general surgery specialist in Edinburg, TX and has been practicing for 10 years. He graduated from University Of TX Med School At San Antonio in 2002 and specializes in general surgery and colon & rectal surgery. 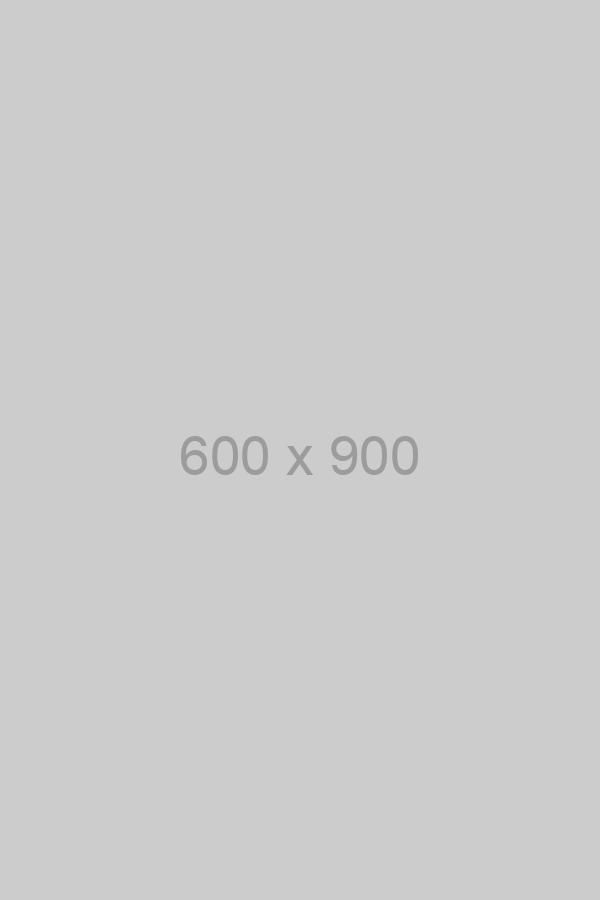 Dr. Tawhid Shuaib, MD is a cardiology specialist in McAllen, TX. He graduated from The Institute of Med and Pharmacy and specializes in cardiology and internal medicine.